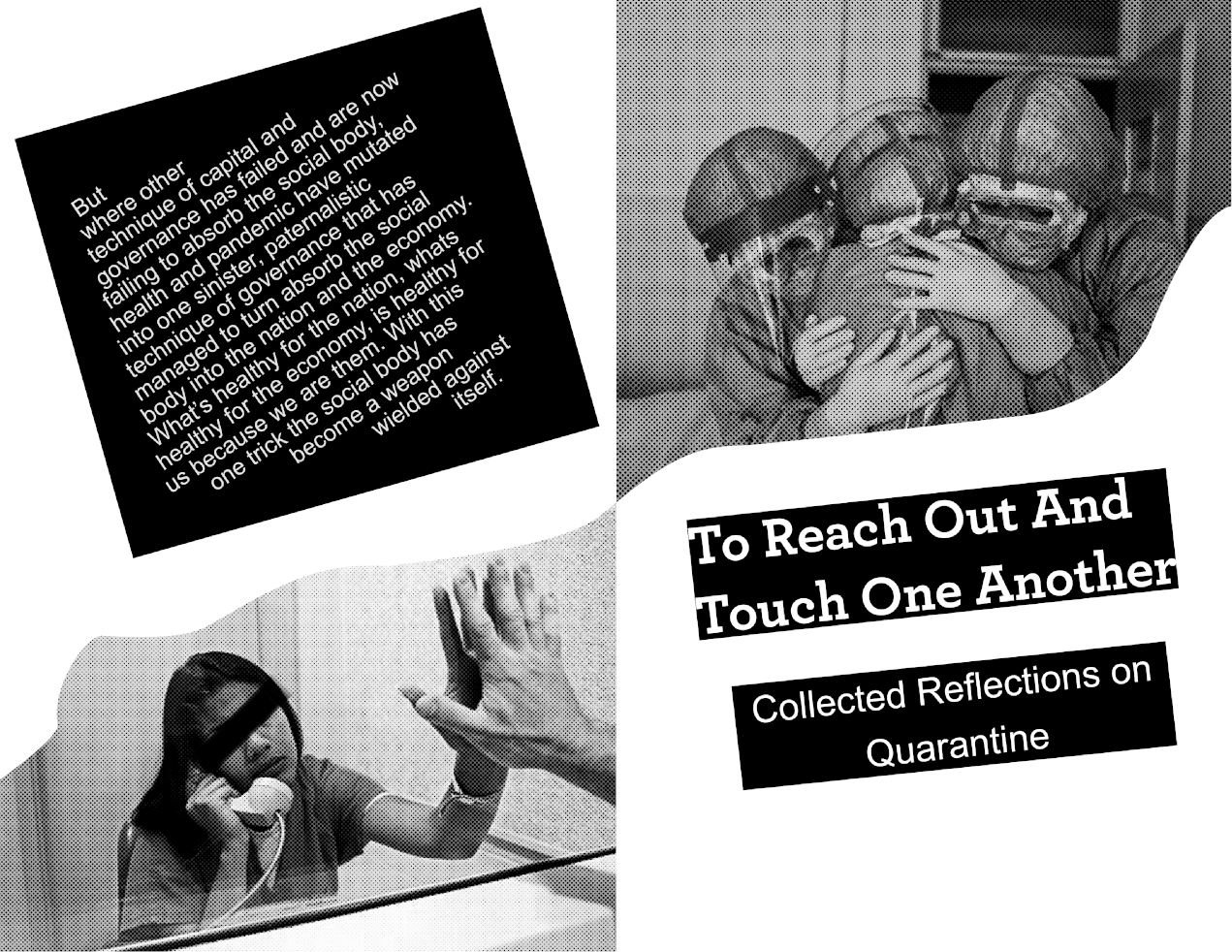 Quarantine isn’t coming to the US, it’s already here. Like everywhere else It does not arrive as a social peace treaty but comes crawling from the decaying corpse of the welfare state as a monstrous racial policing apparatus. Prison has never been a singular place but a particular collection of techniques of social control and that is most apparent under the logic of quarantine where every good citizen is both, and happily we may add, captive and warden. What this says for physical prisons is even more grim as they are transformed into the most pure expression of capital: workhouses where prison slaves manufacture our hand sanitizer[1] and PPE[2] so that we may live, and on the flip side mass graves, human warehouses packed to the brim under hostile conditions, a fertile field for both the virus and their captors to run wild[3]. END_OF_DOCUMENT_TOKEN_TO_BE_REPLACED 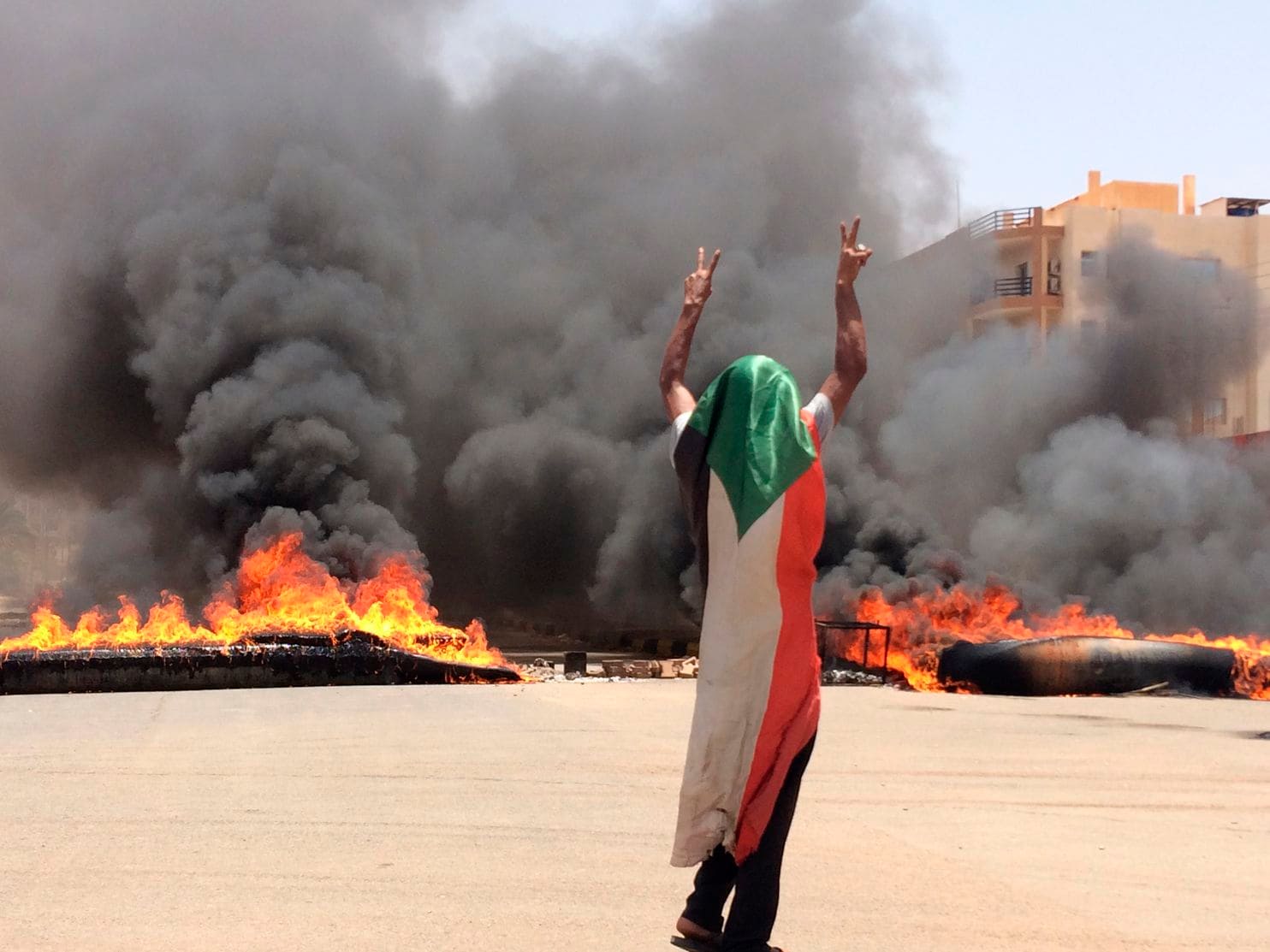